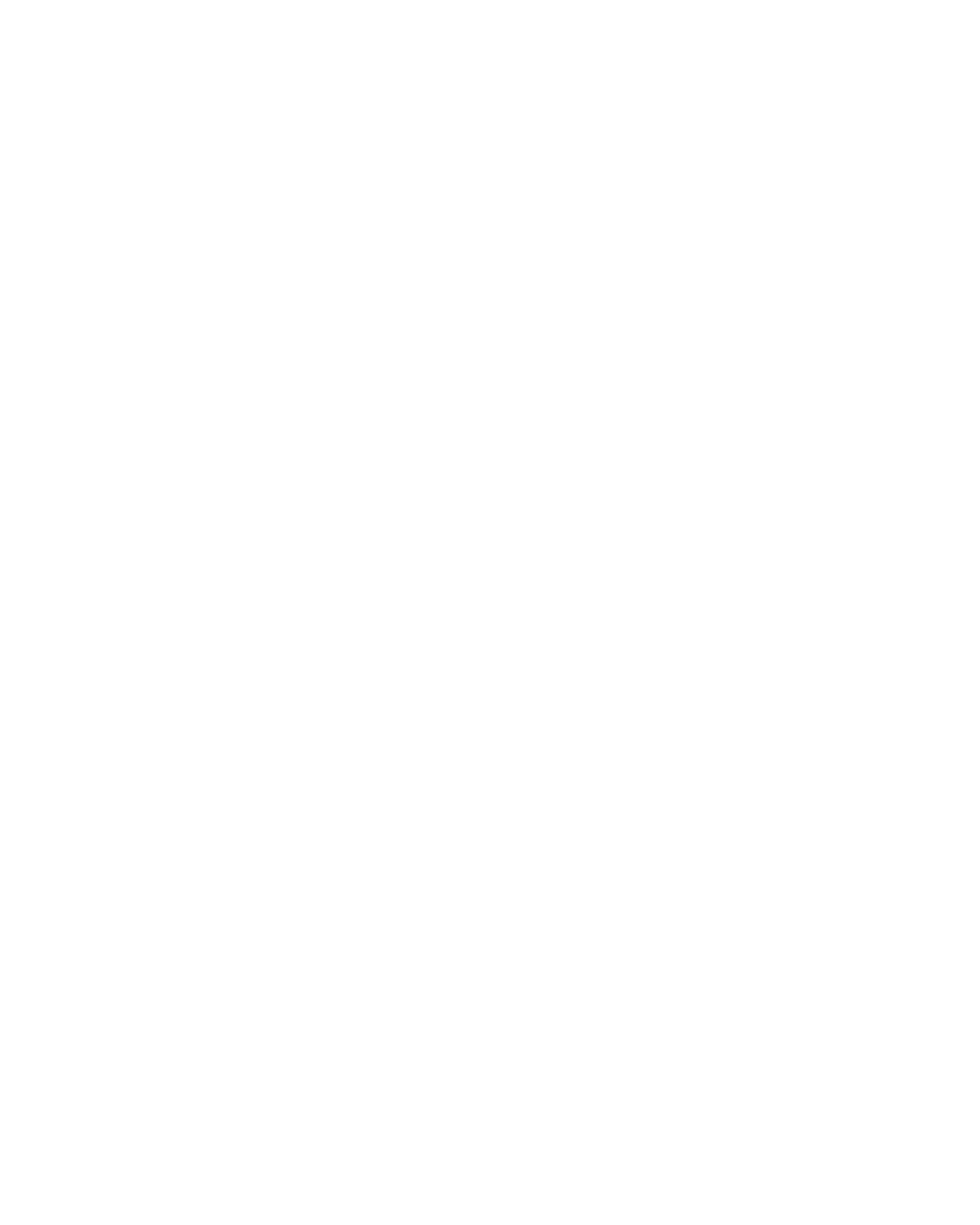 Born in Seymour, Iowa, Bill Metier was a Navy pilot in World War II and graduated from Iowa State University in 1949. For the next 13 years, he was circulation manager representing newspapers from California to Wyoming, and he played golf, winning city titles in Laramie (twice) and Cheyenne, Wyoming, and Lawrence, Kansas. In 1962, after qualifying for the U.S. Public Links Championship at Wellshire Golf Club in Denver, he gave up his place in the field to be head golf professional at Cheyenne’s F.E. Warren Air Force Base Golf Course. Three years later, he was at City Park 9 in Fort Collins and in 1971 he took the head professional position at Collindale Golf Club, which he held until his 1991 retirement.

Bill was a player. He was Colorado Section PGA super-senior champion four times; he represented the Section in the National PGA Club Professional Championship; he qualified and played in two Denver Post Champions of Golf tournaments (1982 and 1985) and on the Senior PGA Tour. He also had a couple of Colorado Open top-10 finishes.

Yet, if there was anything Bill loved more than playing, it was teaching, particularly youngsters, and he did that through his own program, through the Colorado PGA Junior Golf Academy he founded with Don Fox, and through his work with the Fort Collins High School golf program.

Those involvements brought Bill the 1979 Colorado PGA Golf Professional of the Year honor, as well as the coveted Warren Smith career achievement award in 1988. What those awards reveal is a man who took pleasure in bringing the game to tens of thousands of people during his 30 years as a golf professional.