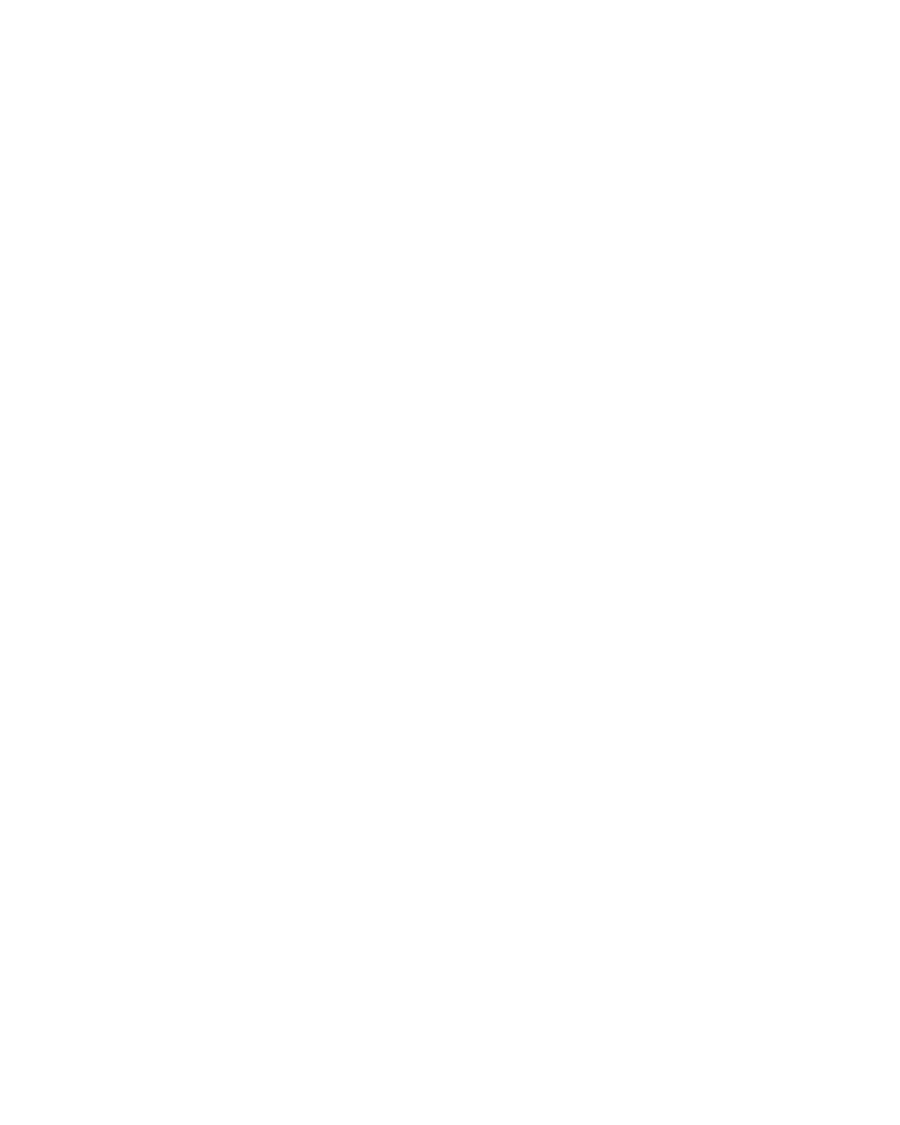 By the time Jim English moved to Colorado in 1957, he had already competed against future PGA Tour pros Julius Boros and Skee Riegel during their service in World War II, and he had won the 1947 Nebraska Amateur, 1950 Trans-Mississippi Championship, 1951 Iowa Open, 1954 Kansas Open and the 1955 Broadmoor Invitational in Colorado Springs.

On a national level, English finished ahead of Jack Nicklaus and Charlie Coe to earn low-amateur honors in the 1959 US Open at Winged Foot in New York. It was one of nine U.S. Opens for which he’d qualified.

In addition, English won the 1977 Colorado Senior Stroke Play championship, one of the more than 90 victories during a golf career that included wins in 11 club championships at Columbine Country Club.

In addition to the Colorado Golf Hall of Fame, English has been inducted into the golf halls of fame in Nebraska and Iowa. He passed away in 2016 at the age of 90.