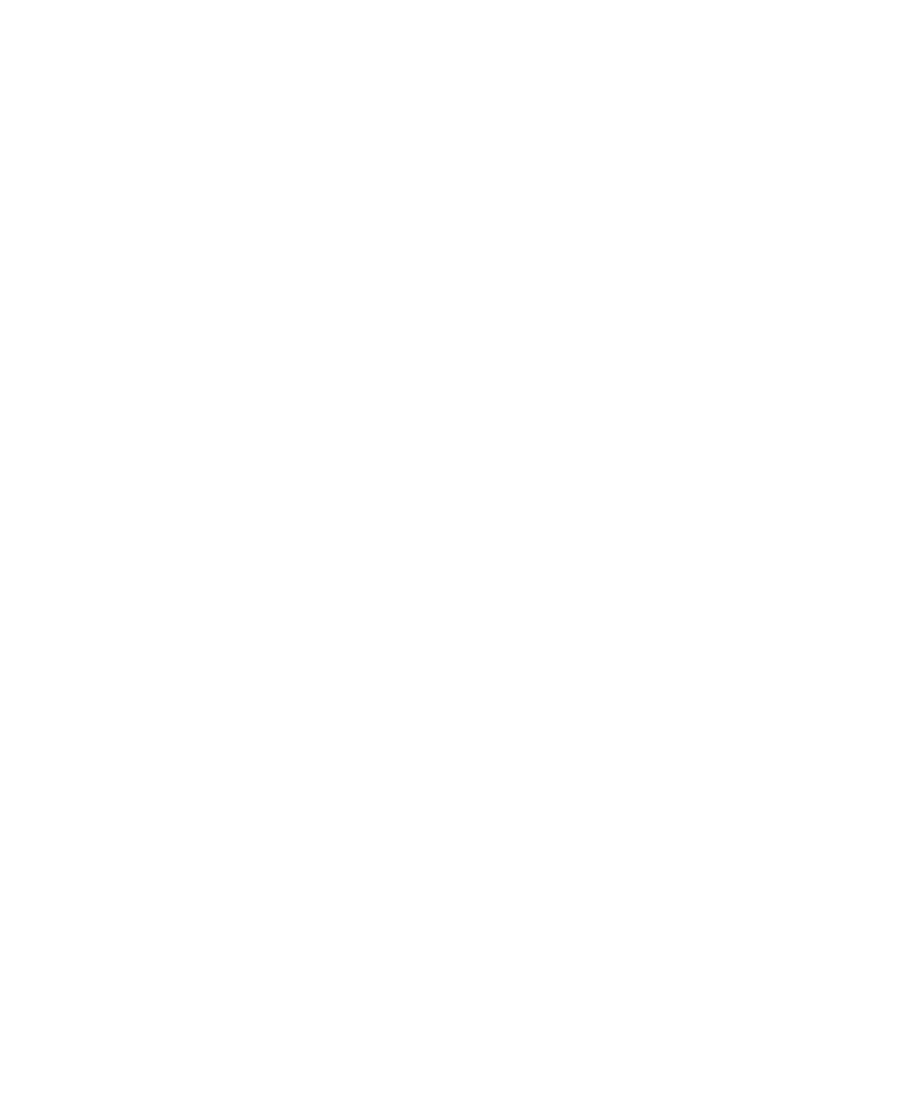 Enough reason for membership in the Colorado Golf Hall of Fame? Well, playing the game is just part of the picture for Lynn Z, as she is called by her friends. Giving back to the game is high on her list of golf priorities. She has served on the USGA Women’s Handicap Procedures Committee; captained the Girls Junior America’s Cup team; chaired the CWGA Course Rating Committee that re-rated every Colorado course to calculate a Slope Rating value; and served on the CWGA Board of Directors. Along the way, she’s received the Sportswomen of Colorado’s Contribution to Sports Award and been named Lady Amateur Golf Player of Colorado by the Colorado PGA.

“If amateurs did not volunteer, “ Lynn Z observes, “there wouldn’t be any tournaments on the amateur or the professional levels. Through volunteering, I have the opportunity to give back to the game what the game has given to me.”

And giving back has brought Lynn Z into membership in the Colorado Golf Hall of Fame.