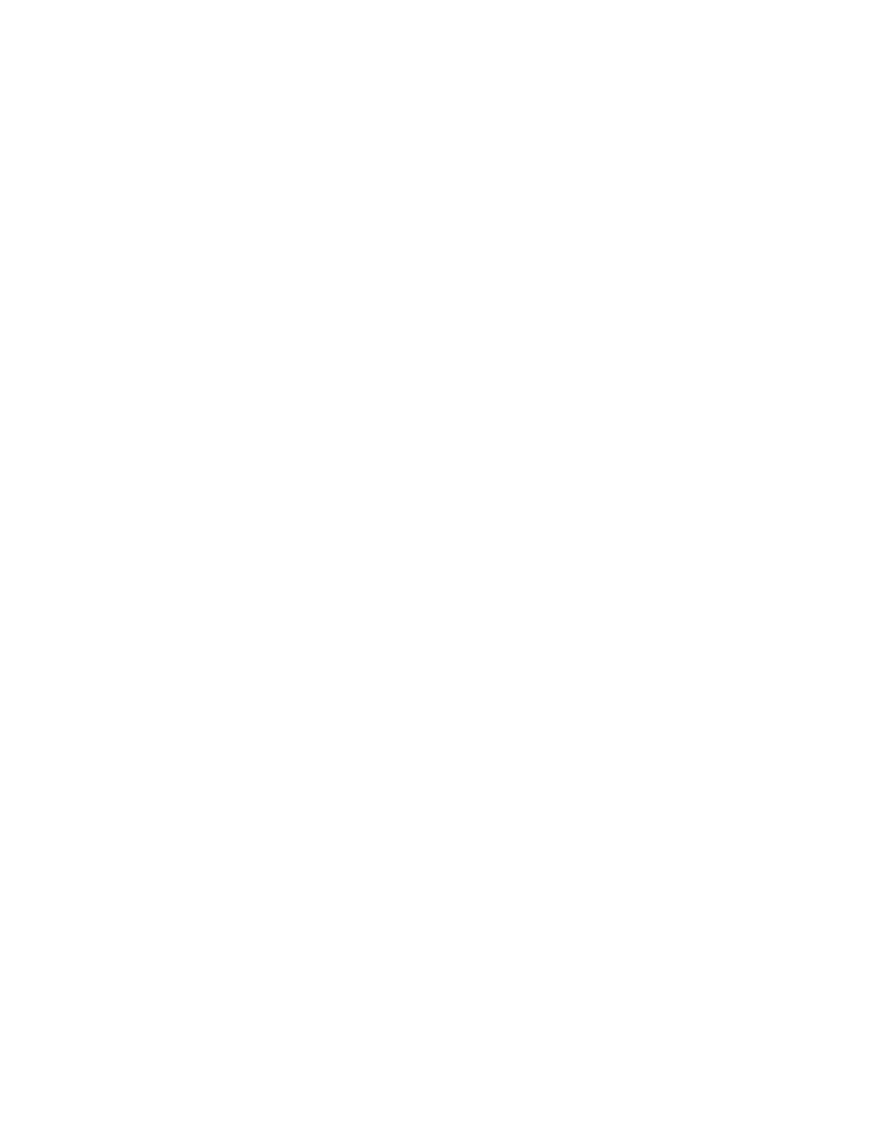 A true pioneer of both golf and tennis in Denver, Oscar Zesch was an outstanding player in the first half of the 20th century. He owned and operated the Denver Golf and Tennis Club (16th and Champa Streets) for 43 years.

Zesch operated the first driving net in Denver and his establishment was always a popular meeting place for players over lunch or just for conversation and practice.

A great financial supporter of professionals in the area, giving them money to enter tournaments and donating equipment and merchandise for prizes, Oscar also was an excellent competitor in his own right. His daughter, Vivian Dorsey, was inducted into the Hall of Fame in 1982.