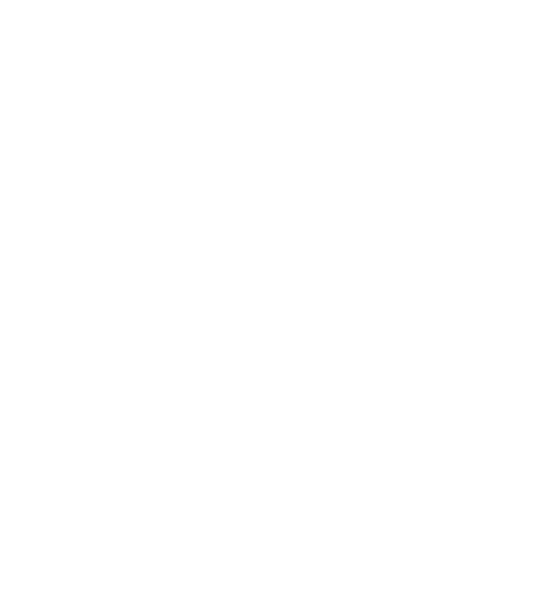 McGill remembers thinking when she turned 36 that she had spent exactly half of her life in Colorado and half in California.

“I still like to claim Colorado as home,” said McGill, a University of Southern California grad who now lives in San Diego. “In 1994 I got a place in California and I’ve never looked back, but I like it to be known I grew up in Colorado.”

Before her two USGA victories and pro career, McGill earned the distinction of winning the first sanctioned state high school girls golf tournament in Colorado, in 1990. Prior to that, McGill tried out for the boys team as a Cherry Creek freshman, but didn’t make it. However, she came back the next year and landed a spot on the boys’ junior varsity squad.

“Nobody from the opposing team wanted to play the girl,” she remembers with a laugh.

A girls golf team was added at Cherry Creek when McGill was a junior, and she won the state title as a senior.

“I’m psyched that girls’ golf is more prevalent now,” McGill said. “I’d like to think that I had something to do with that, at least at Cherry Creek.”

McGill didn’t win in her 15 years on the LPGA Tour, but she finished second three times as a pro and third twice. McGill eclipsed $2 million in career earnings.

This year, the 50-year-old senior rookie’s reward is for winning the prestigious U.S. Senior Women’s Open at the NCR Country Club outside Dayton, Ohio.

McGill, who never cashed a winner’s check despite earning $2,341,941 on the LPGA Tour, thus became only the third woman and fifth overall player with victories in three different USGA championships. The others are World Golf Hall of Famers Joanne Carner, Jack Nicklaus, Arnold Palmer, Carol Semple Thompson and Tiger Woods.